The building with a gold dome and houses the Grand Friday Mosque which can accommodate 5,000 people, an Islamic library and classrooms. This landmark in Malé is one of the largest mosques in South Asia.

This mosque also referred to as Hukuru Miskiiy is the oldest mosque of the country and was built in 1656. The mosque was built with coral stones and the coral carvings are unique. There are still the old tomb stones and some well preserved buildings.

The Presidential Palace of the Maldives was built earlier last century and today is the official residence of the president.

The currency of the Maldives is the rufiyaa. The coins are called laari.

The main industries of the Maldives are fishing, shipping and boat building, sand and coral mining and tourism. Almost 2 million tourists visit the Maldives per year. 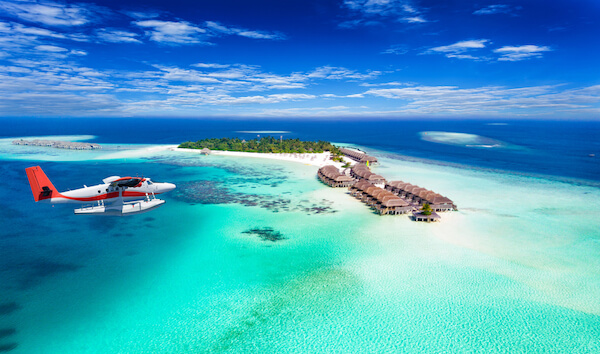 About one third of the people live in the capital city Malé or in urban areas of the 200 inhabited islands. About 1,000 islands of the archipelago are not inhabited.

Malé is not only the most populous city of the Maldives, but also one of the most densely populated cities in the world. Addu City in the south, is the second biggest city.

The national language is Dhivehi, a language in Arabic script but derives from the Sinhala language spoken in Sri Lanka. The language is written from right to left. English is spoken widely and the main language in many communities especially in the tourism sector.

The Maldives have a very rich marine life, but there are few land animals. The coral reefs and sea animals are plentiful. In the Maldives you can snorkel among turtles. 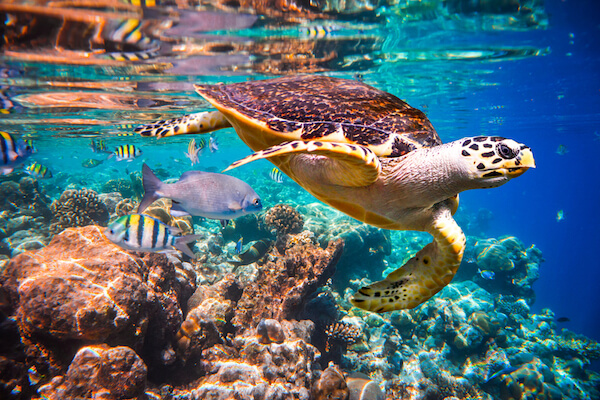 There are flying foxes and fruit bats, cats and goats and some reptiles such as geckos, lizards and non-poisonous snakes. Dogs are not allowed on the Maldives.
To read Light Lines Daily continuously, join this group..

SHAKUNTALA DEVI:THE WONDERWOMAN OF THE WORLD OF MATH AND NUMBERS